Reviews of shopping centres, malls, markets and attractions in Nanshan District of Shenzhen 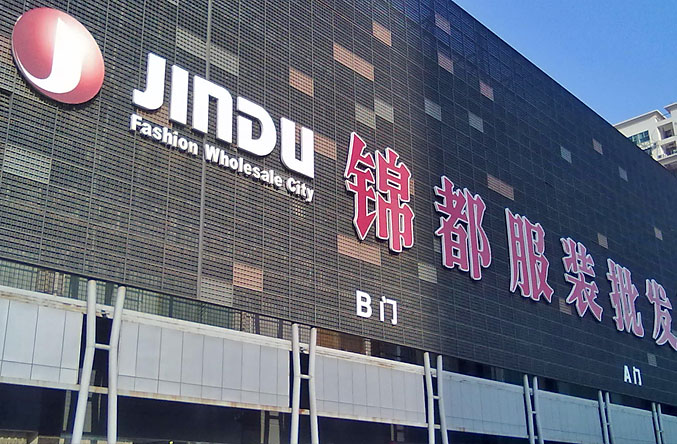 If you live in Nanshan or Shekou Districts of Shenzhen then here is a great alternative to heading all the way to Dongmen for discount and wholesale clothes shopping. Known mostly only to locals, this area contains several multi-floor buildings packed with clothes and fashion accessories. Many locals say the quality and styles on offer here and far better than what can be found at Dongmen, but that may in part be due to the fact it’s easy to get lost in Dongmens labyrinths of nooks, crannies, and alleyways while missing the places that may what you like. Such is the problem with markets that END_OF_DOCUMENT_TOKEN_TO_BE_REPLACED

If you are looking to furnish your home in Shenzhen the here is an area well worth a visit. But not just that, if you are in Shenzhen for a while it’s also somewhere worthy of a visit to fill in a few hours, as there’s also a sports store, with outdoor half courts for basketball, a couple of restaurants, a hardware store and a western supermarket. Let me give you a warning, this place gets busy on weekends and being a little out of the way, transport in or out is only via public bus, taxi or your own private car. It’s not within END_OF_DOCUMENT_TOKEN_TO_BE_REPLACED 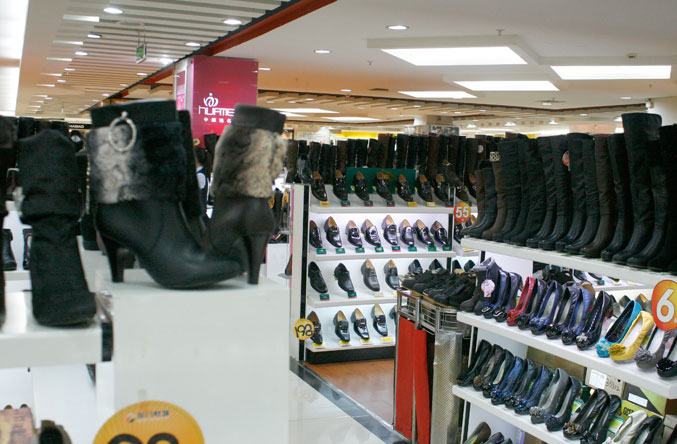 There’s is no shortage of places to buy womens shoes in Shenzhen, there’s far too many to mention here! So, lets take a look at some of the places where you can get a bargain and some places where you can get mens shoes in large sizes. Go to any major department style stores you’ll find plenty of places selling shoes. You might find yourself surprised though, as they might not be as cheap as you would have thought, in some cases the prices are oddly similar to western prices. Most of the major department stores and malls, such as SunPlaza, MOI, Coastal City, Haiya and Rainbow, END_OF_DOCUMENT_TOKEN_TO_BE_REPLACED 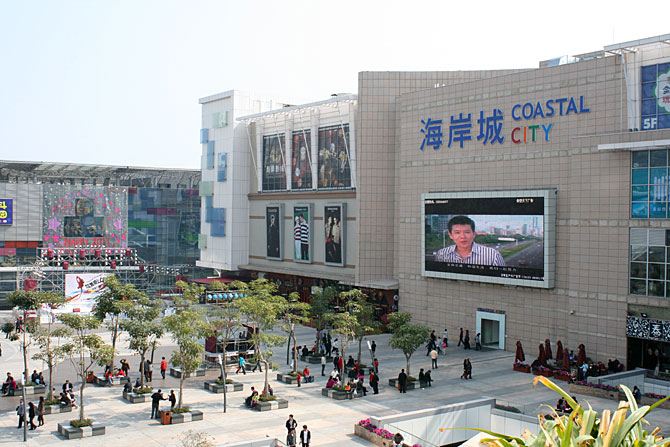 Coastal City is reasonably new retail shopping and leisure destination located in downtown Nanshan District. Split across three separate multi-floor buildings, I’m sure it will take a few visits before you truly get your bearings! The style of shopping is mostly retail shopping of good quality products, from reputable brands of men and ladies fashion, there are also some children’s wares stores, gifts, beauty care and lifestyle/IT retailers too. The mall has a distinctly western feel and it’s actually quite a comfortable place to just hang out, grab a coffee etc. The building is also quite a popular dining destination featuring over 30 eatery options of Western and Asian styles. END_OF_DOCUMENT_TOKEN_TO_BE_REPLACED