The Guangdong-Hong Kong-Macau Greater Bay Area (粵港澳大灣區) is an initiative to create greater integration between nine cities in the Pearl River Delta along with Macau and Hong Kong.

What could be the benefits of the Greater Bay Area?

In a nutshell, lowering the barriers to the movement of people, information, and capital.

What cities and regions will form the Greater Bay Area? 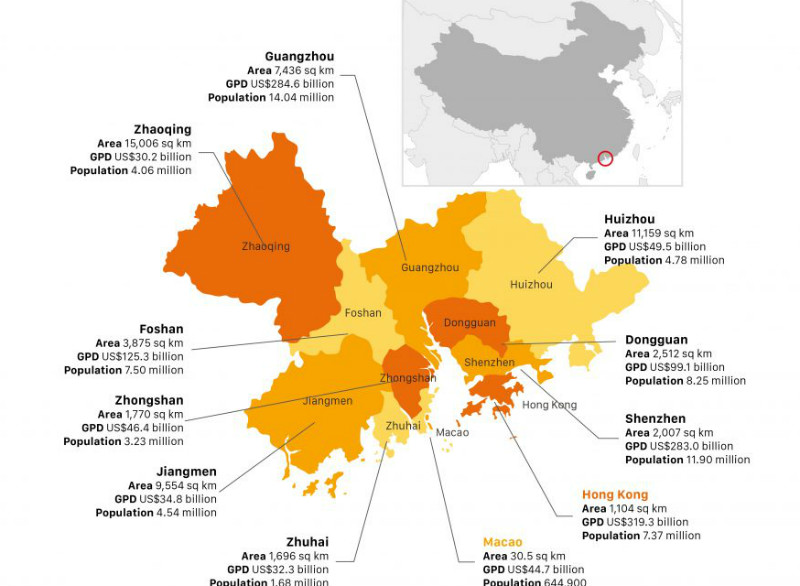 Overview of the Greater Bay Cities – with links to city guides 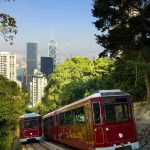 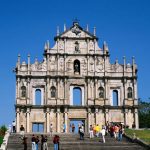 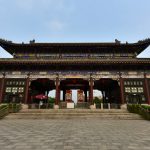 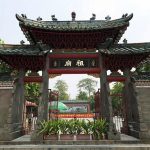 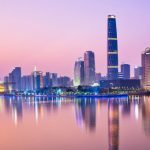 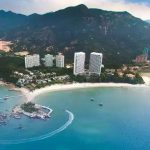 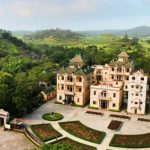 Jiangmen 江门市 – A well-known hometown of overseas Chinese, famous for its Kaiping Diaolou and Villages 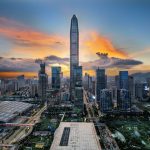 Shenzhen 深圳市 – The gateway of China’s opening up and reform, hi-tech industry base, economic powerhouse, and home to the scenic Dapeng Bay coastal area and beaches. 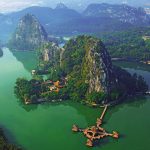 Zhaoqing 肇庆市 – Famous for the beauty and fresh air of nearby Dinghu Mountain, and the Star Lake Scenic Area. 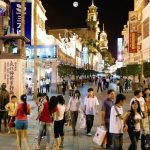 Zhongshan 中山市 – A key manufacturing base that attracts a lot of overseas investment and expats. 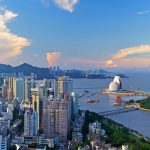 Zhuhai 珠海市 – A tourism city that is known for its long coastline, islands, hot springs. It is also an SEZ with a focus on textiles and electronics.

Transport in the Greater Bay Area

Airports
The region has four major international airports which all have easy transport connections to cities in the GBA (Links to airport transport guides).

The New Foshan Airport is under construction.

Ferries are a convenient and fast way to transfer between airports and the cities of the Greater Bay.

Cross-Border Coaches Between Mainland and HK/Macau

There are cross-border coaches operated by several companies that have boarding and departure points across many locations in Hong Kong including Hong Kong Airport. They travel to/from cities including Shenzhen, Guangzhou, Foshan, Dongguan, Huizhou, Zhuhai, Macau, Jiangmen and more. See the city guide links in the list of Greater Bay cities for more info on stations and routes in each particular city.

Every city in Guangdong is connected by intercity buses. See the city guide links in the list of Greater Bay cities for more info on stations and routes in each particular city.

Take a bus from Hong Kong to Zhuhai via the bridges shuttle service (HZMB Bus), a cross-border coach, or taxi. More details here

Currently, under construction, the 51km eight-lane link will consist of bridges and tunnels that will connect Shenzhen from Shenzhen Bao’an International Airport to the western side of Zhongshan reducing the traveling time between the two cities from 90 mins to 30 mins. Its expected to be completed in 2021.