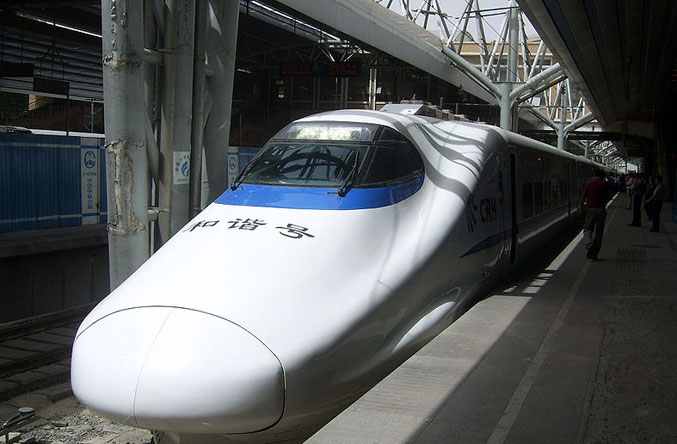 If you have filled your shopping bags and seen the wonderful sights and modern marvels of Shenzhen, maybe, you’d like to take a quick trip to explore afar. Well, that’s actually pretty easy to do, of course, you can get to anywhere you want via bus or plane, but how about the glitzy new high-speed trains? Let’s explore.

There are three types of high-speed trains:

Both offer first and second class seating, the first class gives you a wider seat, slightly softer with most seeming to have a power outlet to charge your phone etc. In many cases, the cost difference is not great.

There are four stations for high-speed trains in Shenzhen:

Shenzhen North Station – at Longhua, offers D and G trains on the Guangshen’gang XRL
and Jingguangshengang HSR line which terminates at Beijing. One of these trains takes a turn at Zhengzhou and goes to Xi’an. It also offers G trains to Hangzhou on the Hangfushen HSR. Major destinations include Hong Kong, Beijing, Changsha, Fuzhou, Guilin, Guangzhou South, Hangzhou, Shanghai, Xiamen, Xian, Wuhan, and Zhengzhou. It is also a station on the Guangzhou-Shenzhen-Hong Kong Express Rail Link (XRL). More station details here.

Shenzhen Pingshan Railway Station – at Pingshan, offers D & G trains all the way to Hangzhou on the Hangfushen HSR line.

You can search train timetables and routes at:

It’s reported that in the future Shenzhen station (Louhu) will become a station for intercity trains within Guangdong, and older long-distance trains will move to Shenzhen East station. There will be a new HSR to Maoming,  and the high-speed rail into Hong Kong will open 2018. Xili Railway Station will also be upgraded to accept high-speed trains and surpass Shenzhen North Station in capacity. 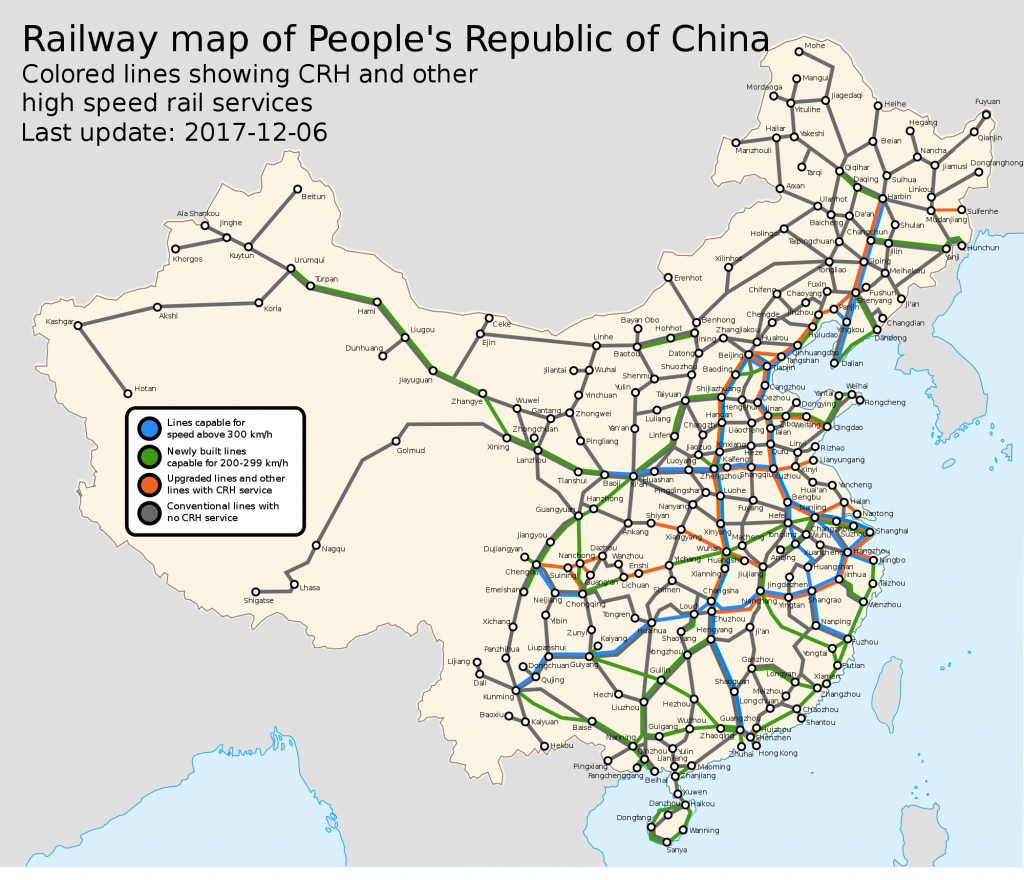