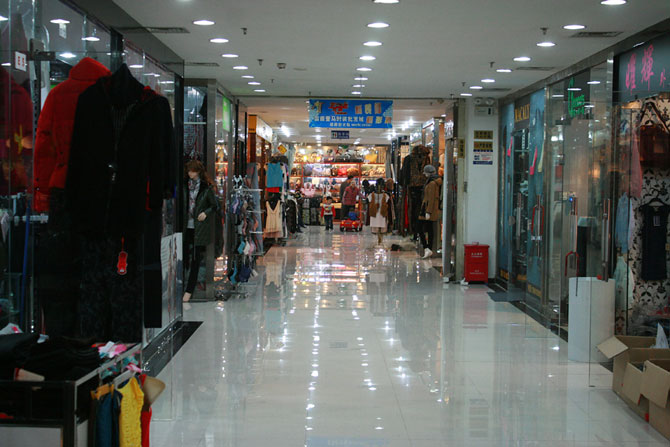 If your in the area of King Glory Plaza or either of the two markets at the Nanyang and Haiyan buildings then you might also want to sneak a look around the Jin Kai Plaza, sometimes referred to as JinKai Clothing City. 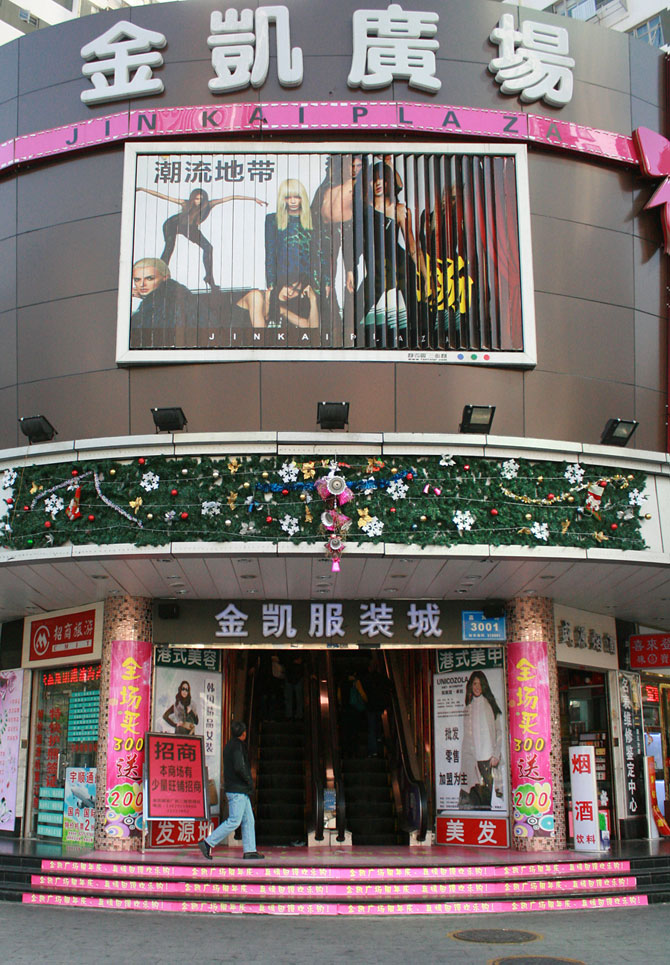 The I think there’s actually three different plazas in the one building here all with their entries on Jiabin Road. JinKai Plaza faces King Glory Plaza and after taking the escalator up there’s several independent shops, selling mostly womens fashion but the first two stores you’ll likely see are worth a look. 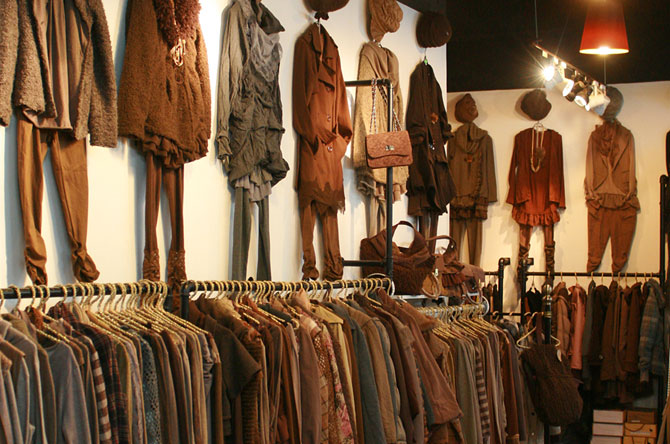 One features ‘italian designs’ at fair prices and directly opposite is a shop featuring what at the time looked to stylish, good quality womens clothes. Keep walking around and you’ll find a popular, going by the number of people, hairdresser and some more womens fashion shops.

With it’s entry on JinBai Road, as in the photo below, is another mall in the same building featuring more womens clothes, a childrens clothes store, and some stores selling brand name replica items and mens clothes. You’ll need to haggle and bargain for a great price at either of these places.

At the street level of this building, and further along JinBai Road, there are many shops selling a variety of womens and mens clothes at varied price points and varied quality.

Getting There:It’s straight across the road from King Glory Plaza, subway to Guomao and wander out exit e puts you pretty much at the front door.