By: Rodney
In: Attractions & Things to do, Historic
Tagged: dapeng, longgang

Dapeng City is located in Pengcheng Village, Dapeng Town, Dapeng New District, Longgang, Shenzhen. It covers an area of 110,000 square meters and was built in the 27th year of Ming Hongwu (AD 1394), covering an area of about 110,000 square meters. It is the Ming and Qing dynasties in southern Chinese coastal military fort with 600 years of history and the emergence of national heroes and generals such as Ryan Jue, Lai Xinyang, Laien Xi, and Liu Qi Long. 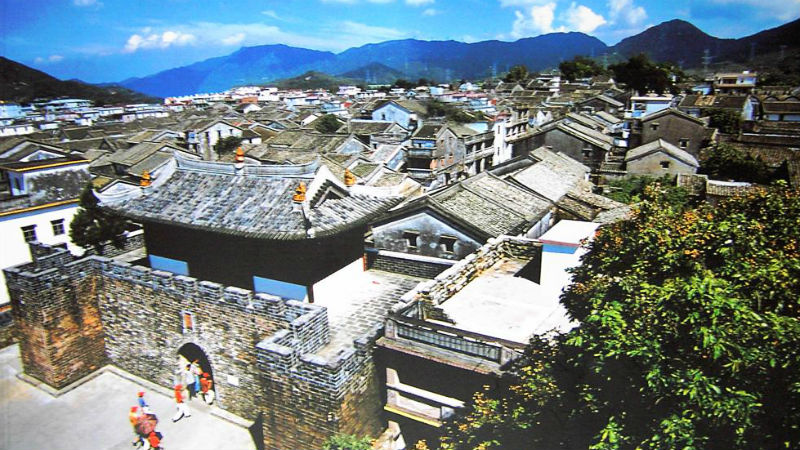 This is the main entrance to the ancient city and the image that you’ll mostly see around the web when people refer to Dapeng Fortress. Originally there were four gates and over time they have experienced many wars and vicissitudes of life, and have been repaired many times. In 1984, the Shenzhen Municipal Government allocated 200,000 yuan to repair the south gate and east gate of Dapeng. Nowadays, people can see the majestic appearance of the Ming Dynasty, and the old city and most of the city walls are no longer in sight.

Located in the South Gate Street of the ancient city, it is a typical courtyard building from the middle of the QinDynasty. It was the residence of General Liu Qilong, the admiral of the Fujian Navy in the Qing Dynasty. The east wall is 18 meters long. The west wall is 30 meters long and 30 meters wide. The building area is 510 square meters. The front of the gate has the title of “将军第 (General)”.

Located in Dapeng street Pengcheng Street, before the Ming Yongle (AD 1403-1425 years). It is a temple dedicated to the god of protection at sea. The Tianhou Palace covers an area of more than 200 square meters. 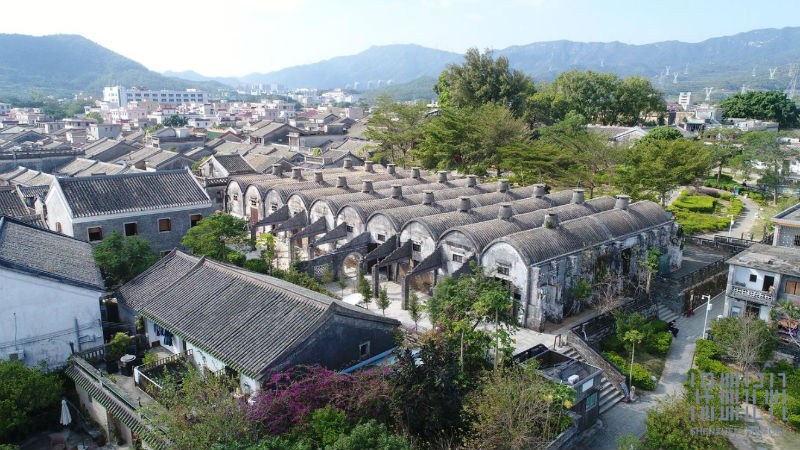 Government warehouses that date back to the fourteenth year of Wanli (AD 1658). 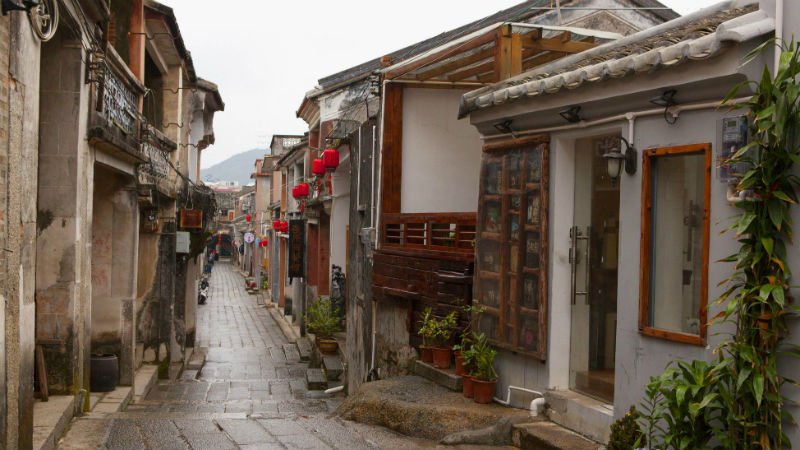 Built in the reign of Emperor Kangxi of the Qing Dynasty (AD 1662-1723), and rebuilt repeatedly since then. The complex is large, imposing and well preserved. The wood carving of the back hall ancestral hall is very complete, and its scale and exquisiteness are very rare in the street and even in the whole city of Shenzhen. There is a large number of statues in the southeast of the mansion. 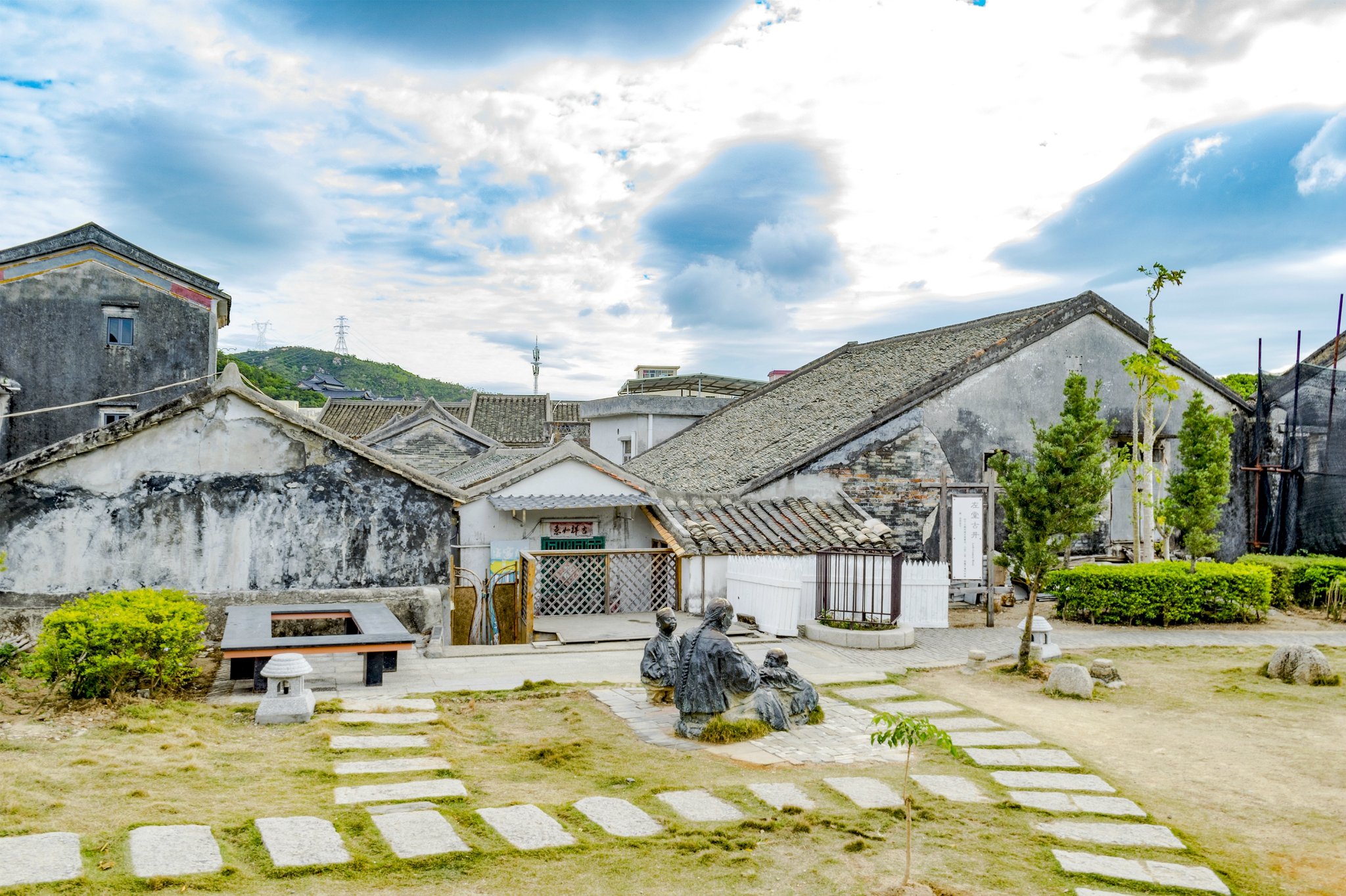 You can spend a few hours wandering here and the place is also very photogenic. There is also lots of snack stalls and a few casual restaurants throughout.

It’s a long bus ride here from the central area, almost 2 hours in fact with an example route being taking Dapeng Holiday Line 4 (大鹏假日专线4路) from Shenzhen Bookcity Bus station (深圳书城站 下车) to Dapeng City Station (大鹏二小站上车) plus 700m walk to the ancient city taking just under 2 hours. So, you may consider staying in the area for a while and exploring the many attractions of the Dapeng Penninsula.